Coolio was an American rapper and actor who won a Grammy. Coolio passed away on September 28, 2022. He was 59 years old. Coolio was a big deal in the 1990s. When his first single, “Fantastic Voyage,” came out in 1994, it made him a big star. It was a big hit right away, just like his song “Gangsta’s Paradise,” which was number one in 10 countries.

Coolio put out eight studio albums with hit singles like “Too Hot” and “C U When U Get There” (featuring 40 Thevz).

Artis Leon Ivey Jr. was born on August 1, 1963, in Compton, California. He went by the stage name Coolio. Jackie, his mother, worked in a factory, and Artis Sr., his father, was a carpenter. When Coolio was 11, his parents got a divorce.

As a child, asthma attacks forced him to stay inside, so he spent a lot of time reading. Coolio had a hard time dealing with his parent’s divorce, so when he was a teenager, he joined a gang called the Baby Crips and started bringing weapons to school. After being charged with theft when he was 17, he spent a few months in prison.

Coolio went to Compton Community College, where he got involved in the local hip-hop scene. He entered contests as “Coolio Iglesias,” which led Los Angeles radio station KDAY to play his music often. Also, read about Anna Wintour Net Worth

His drug addiction was getting in the way of his music career, so he went to a rehab center. Coolio worked as a firefighter and in airport security while he worked on his rap career after he got out of rehab.

In the late 1980s, Coolio released the singles “Whatcha Gonna Do?” and “What Makes You Dance (Force Groove).” In 1991, he joined WC and the Maad Circle, who later that year put out the album “Ain’t a Damn Thing Changed.”

In 1994, Tommy Boy Records signed him, and in July of that year, his first solo album, “It Takes a Thief,” came out. The album went Platinum in the U.S. and Gold in Canada. The single “Fantastic Voyage” was certified 2x Platinum by the RIAA and reached #3 on the “Billboard” Hot 100 chart.

For the 1995 movie “Dangerous Minds,” Coolio and R&B singer LV recorded the song “Gangsta’s Paradise.” The song was the best-selling single on the “Billboard” Hot 100 in 1995. 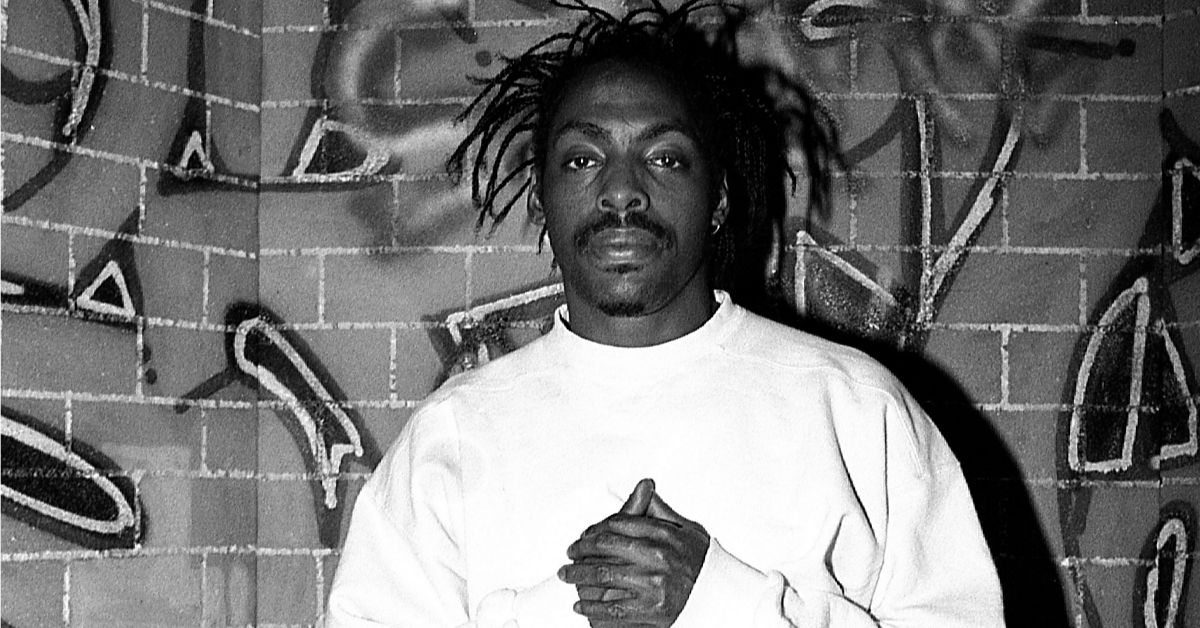 Coolio ended up making “Gangsta’s Paradise” the title track of his second album. The album went 2x Platinum in the U.S. and was in the top 10 on charts in the U.S., Austria, Germany, the Netherlands, New Zealand, and Switzerland.

The hits “Too Hot” and “1, 2, 3, 4 (Sumpin’ New)” came from this album. Coolio’s third album, “My Soul,” came out in 1997. Even though it was certified Platinum, Coolio was dropped from Tommy Boys Records because “My Soul” didn’t do as well as his other albums.

Coolio made his acting debut in a 1995 episode of “The Parent ‘Hood.” Over the next three years, he also appeared in “All That,” “Space: Above and Beyond,” “Sabrina the Teenage Witch,” “Duckman,” “Muppets Tonight,” and “The Nanny.”

From 1996 to 2000, he was married to Josefa Salinas. He had four different women give him six children. He was a spokesperson for the Asthma and Allergy Foundation of America and the Environmental Justice and Climate Change groups, along with the saxophonist Jarez.

A woman sued Coolio in 2013 because he jumped on her back and rode her like a bull. A federal court gave the woman a default judgment against him.

Later that same year, Coolio was charged with misdemeanor domestic battery after he was accused of punching his girlfriend of three years in the face during an argument that started when he brought another woman home.

In 1998, he was given six months of probation and had to pay a $17,000 fine for punching a store owner who tried to stop him and his band from stealing clothes worth almost $1,000. In 2016, TSA agents at Los Angeles International Airport, where Coolio used to work, found a loaded gun in his carry-on bag. This got him another probation sentence.

What Was The Reason Behind His Death?

Coolio’s longtime manager Jarez told TMZ that the rapper was at a friend’s house when he excused himself to use the bathroom. When the friend went to check on him after a while, he found him unconscious.

The friend called for help, but paramedics said the famous artist was dead at the scene. Jarez says that emergency medical services said the death was caused by a cardiac arrest.

Coolio Net Worth was estimated to be around $1.5 Million at the time of his death. Coolio was nominated for six Grammys, and his song “Gangsta’s Paradise” won the award for Best Rap Solo Performance in 1996.

In the same year, he also won an American Music Award for Favorite Rap/Hip Hop Artist, and he was nominated for the same award again in 1997. Coolio was also nominated for six MTV Video Music Awards, and he won three of them in 1996: Best Rap Video, Best Video from a Film, and Best Dance Video for “Gangsta’s Paradise.”