Staking is the act of depositing – or locking away – a number of tokens in order to become active network participants. It is a key mechanism that helps keep a blockchain secure and decentralized. Users can choose whether to outsource the staking process to delegate stake-pool operators or run their own Cardano staking pool when staking ADA tokens.

There are hundreds of stake pools operating on the Cardano network, so there are numerous choices for those who wish to delegate their staking. However, running one’s own stake pool can be a more rewarding experience, both financially and in terms of helping to grow and secure the Cardano network. 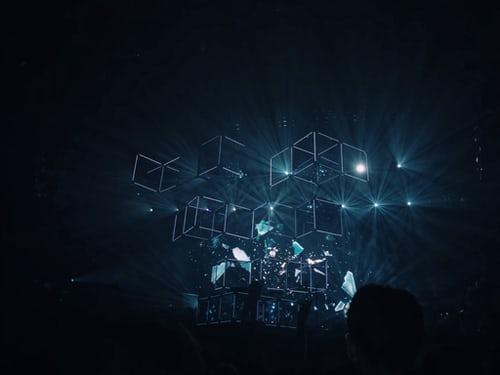 How to begin staking ADA

Before staking the coin, there are several steps you need to follow. First of all, you should already know how to buy Сardano and understand the whole process. This can be done by purchasing the tokens on a cryptocurrency exchange or through a peer-to-peer transfer. Then ADA holders need to create a wallet. The easiest way to do this is using the official Daedalus wallet, which can be downloaded from the Cardano website.

Once the wallet has been installed and opened, users will be asked to choose whether to create a new wallet or restore an existing one. After setting up the wallet, you will need to acquire some ADA. When the coins are in the wallet, they can be staked by delegating it to a stake pool or by creating and running one’s own stake pool.

Delegating to a stake pool

When delegating ADA to a stake pool, users are essentially trusting the pool operator to run the pool in a secure and efficient manner.

The first step is to choose a pool. There are many factors to consider, such as fees, performance, location, and reputation. It is also worth checking whether the pool has a minimum number of ADA delegated to it – this ensures that the pool will remain active even if some delegators choose to withdraw their tokens.

Once the pool has been chosen, the next step is to delegate the ADA. This can be done through the Daedalus wallet by selecting the ‘Delegation and Rewards’ tab and then choosing the desired pool. Users will need to enter their wallet password in order to confirm the delegation. Once this is done, the ADA will be locked away and cannot be spent until it is undelegated.

The amount of rewards that users earn will depend on the size of their stake, the performance of the pool, and the network conditions. Generally, those who delegate to larger pools with a good track record will earn more rewards. 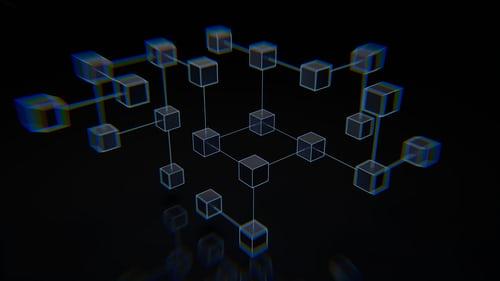 Most blockchains are secured through a process called Proof of Work (PoW), which essentially means that miners compete to be the first to solve complex mathematical problems, in order to validate transactions and add new blocks to the chain. The rewards for doing this go to the winning miner, in the form of a transaction fee.

An alternative to PoW is Proof of Stake (PoS), which is what Cardano uses. PoS does away with the need for energy-intensive mining rigs, as it relies on token holders to validate transactions and add new blocks to the chain. These token holders are known as ‘validators’.

When a validator locks away some of their tokens as a stake, they are essentially saying that they are committed to behaving honestly and following the protocol rules. If they act maliciously or try to cheat the system, they stand to lose a lot of money. This provides a strong incentive for validators to play by the rules and helps keep the network secure.

There are a few risks to be aware of when staking on Cardano. Firstly, as with any cryptocurrency investment, the value of ADA can go down as well as up. This means that stakers could end up losing money if the price falls.

Secondly, there is always the risk that a pool operator may mismanage the pool or behave maliciously. This could lead to the pool being closed down, which would mean that delegators would lose their ADA.

Finally, it is worth noting that staking is a long-term investment. ADA holders who delegate their tokens will not be able to spend them for at least five days, and possibly longer depending on the network conditions.

Staking is a crucial part of the Cardano network, and delegating one’s ADA to a stake pool is a great way to earn rewards while helping to secure the network. However, there are a few risks to be aware of before starting. Find as much information as possible before making a decision and your funds will be safe.