Watching Connor McDavid play is like banking on an online casino review and then hitting the jackpot the first time you play one of their slot machines. He opened the 2022-2023 National Hockey League season with a four-point performance as he posted a hat trick and added an assist for good measure. He also became the sixth-fastest player to record 700 career points, as he did it in 488 career games.

This is only his eighth season in the National Hockey League, and at 25 years old, he already has put together a Hall of Fame-worthy career. He has won the Art Ross Trophy four times, the Ted Lindsay Award three times, and the Hart Memorial Trophy twice while also being a five-time All-Star. Basically, he has been everything you could have hoped for out of your first pick in the 2015 NHL Entry Draft.

He has played incredibly well throughout the postseason, as he has appeared in the postseason four different times. He has played in 37 career playoff games throughout his career and has recorded 55 points (21 goals, 34 assists), and has done incredibly well. He even has a dynamic duo partner in Leon Draisaitl, so the similarities to The Great One are definitely well.

This Is Not Even His Prime

That is a scary thing to even think about. Connor McDavid is only 25 years old as of this writing and has 701 career points. Wayne Gretzky played until he was 38 years old, meaning that we could have at least another decade’s worth of points with Edmonton, the team both players played the most with.

The only comparison of a current player to what Connor McDavid has done is Pittsburgh Penguins center, Sidney Crosby. He has 1,412 total points, but the issue is the fact that Connor McDavid scores goals while Crosby is more of an elite passer with almost 900 career assists heading into this season.

Postseason Success is the Only Thing Missing

Wayne Gretzky famously won four Stanley Cup Championships throughout his career, and the biggest issue is that the Edmonton Oilers have barely sniffed the postseason thus far, let alone the Stanley Cup. The 2021-2022 season was the Oilers closest chance since they selected McDavid as they entered the postseason as the second seed, but they were swept in the Western Conference Finals.

Gretzky has done extremely well throughout his postseason career, as he has played in 208 career playoff games, and that is a major difference. Gretzky played in the playoffs every year from 18 years old in the WHA until he was 32 years old at some sort of level. McDavid has played in three consecutive postseasons, showing that he is getting more experience in those games but needs to step up and play better.

McDavid led the postseason last season with 33 points and a plus/minus of +15, meaning when he was on the ice, they would be up by 15 goals. He continues to be a huge force on the ice and continues to make his presence felt.

The Edmonton Oilers have been extremely lucky at getting two of the greatest individual talents in the history of the National Hockey League, and maybe it is because they are on Canadien teams, but this is not getting as much play as it should be. There has not been a player that has been able to rival The Great One since he retired, but the biggest thing since then is Connor McDavid, and it does not seem like there is anyone else on their level.

Will Connor McDavid be able to produce as well as Wayne Gretzky? Only time will tell. 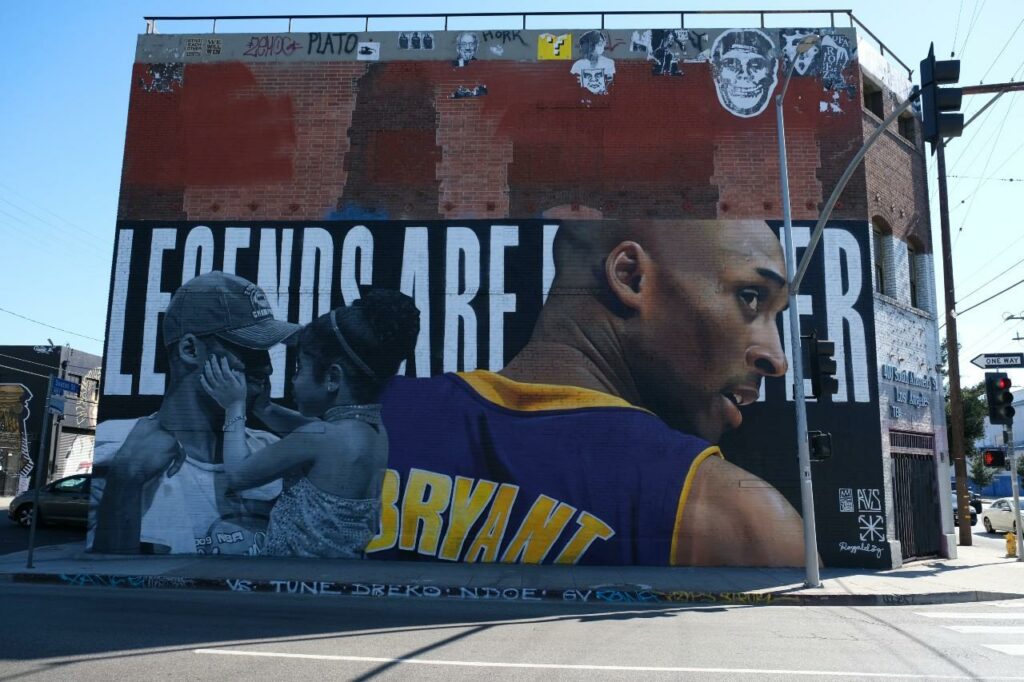 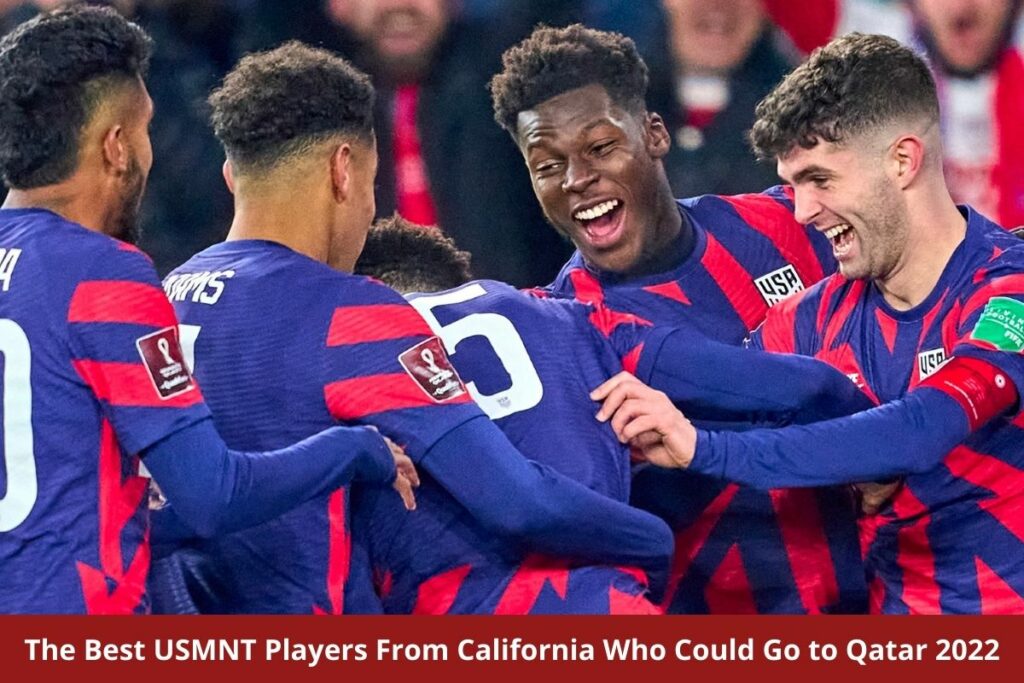 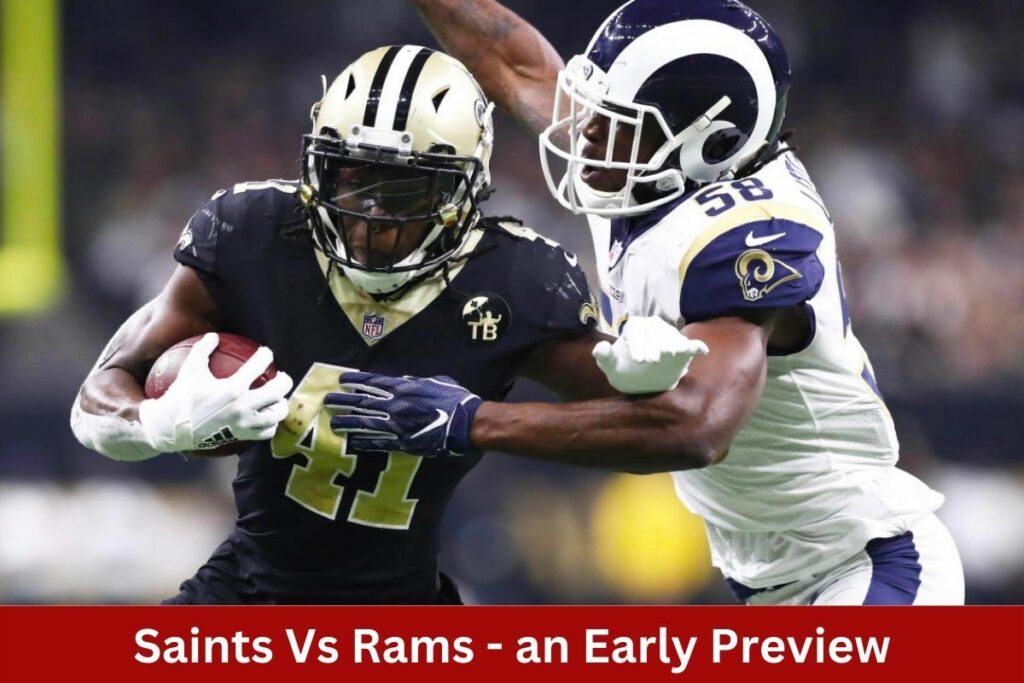