A suspect has been arrested in connection with the shooting death of a toddler who was found inside a stolen SUV about a mile away from the scene where his father had been killed hours earlier.

The Houston Police Department on Thursday named Bolanle Fadairo as the suspect in the murders of 38-year-old Michael Essien and his 2-year-old son Micah. In connection with their deaths, he is being charged with two counts of murder and one count of tampering with evidence. The final charge is based on the 38-year-old suspect’s purported efforts to remove texts related to the case, according to court documents. 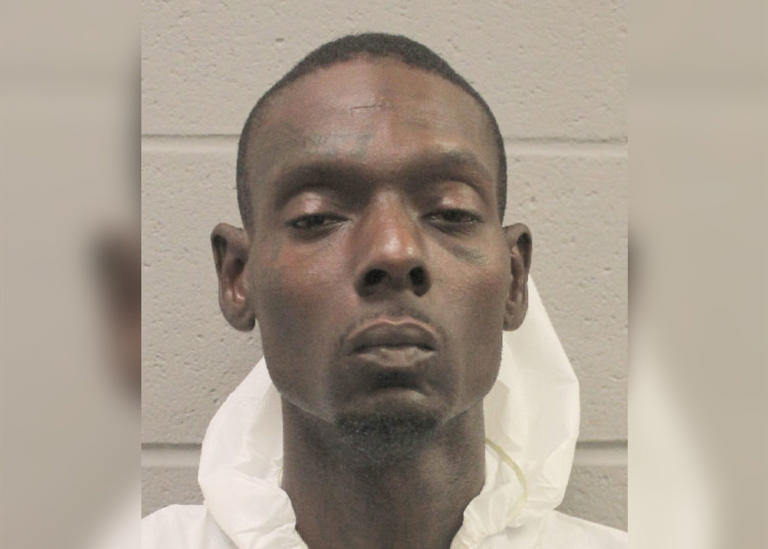 El Camino Del Rey St. and Chimney Rock Road are in the Gulfton neighborhood, therefore on Tuesday afternoon, Houston Police Department officers arrived there. They found Essien dead from a gunshot wound not far from a small strip mall.

“Investigators determined the victim met Fadairo at the spot and the two spoke briefly before he shot the victim,” police added. A little time later, the victim slumped in the parking lot.

Meanwhile, the suspect used Essien’s black Chevrolet Traverse to drive away from the scene.

A mother called police to report her missing son and husband while they were looking into the terrible violence. Almost immediately, police realized the missing father and their gunshot victim were the same person, and they began searching for the missing child.

After some time, police located the victim’s vehicle, where they discovered the lifeless youngster in the backseat. The officers broke the rear glass of the SUV to gain access to the child, but it was too late. Even though CPR was administered, Micah was pronounced dead at the site.

Autopsy results are forthcoming, but Houston’s executive assistant police chief, Larry Satterwhite, has said he believes heat exhaustion was the cause of death.

Local news stations have recognized the victims despite authorities not releasing their names.

The arrest of Fadairo went off without a hitch. On Thursday, a court ordered him held in lieu of $750,000 cash for each count of murder and $50,000 cash for tampering with evidence.