California is home to more Americans than any other state. It is also home to some of the best ever pro sports teams in the country – if not the world. Online betting may not quite be legal yet in the Golden State. But in any potential sportsbook in California is always heavily featured.

Some of the most iconic sports teams have come from this state of ours. But which ones are the best right now? Has there been a changing of the guard? Have new teams usurped some of the big names from the past? Read on to find out who we think is the best in the west (and we fully expect this to start some arguments!)

The Los Angeles Lakers have long been the big show when it comes to basketball in California. The great and the good of Hollywood jump at the chance to sit courtside to watch some of the best turn out in the yellow and purple. Magic Johnson, Kobe Bryant, LeBron Johnson – they all end up there at some point.

But there has been a definite shift in power in professional hoops. The LA Clippers are expected to do well next season, even if Sacramento will probably struggle. But it is Steph Curry and his Golden State Warriors that have really upped the ante. Six appearances in the last eight NBA Championship finals suggest that a new dynasty has been born.

The Raiders were always considered the big team in California. Moving between Los Angeles and Oakland, wherever they went, the black and silver was instantly recognizable. But now they have jumped out of state to Las Vegas, leaving three NFL teams representing California.

LA is home to the Super Bowl champions Rams and the highly competitive Chargers. San Francisco also has the 49ers – an incredibly successful franchise that has to look a little further back for its glory days. But how can you argue against the Rams when it comes to current football kings? 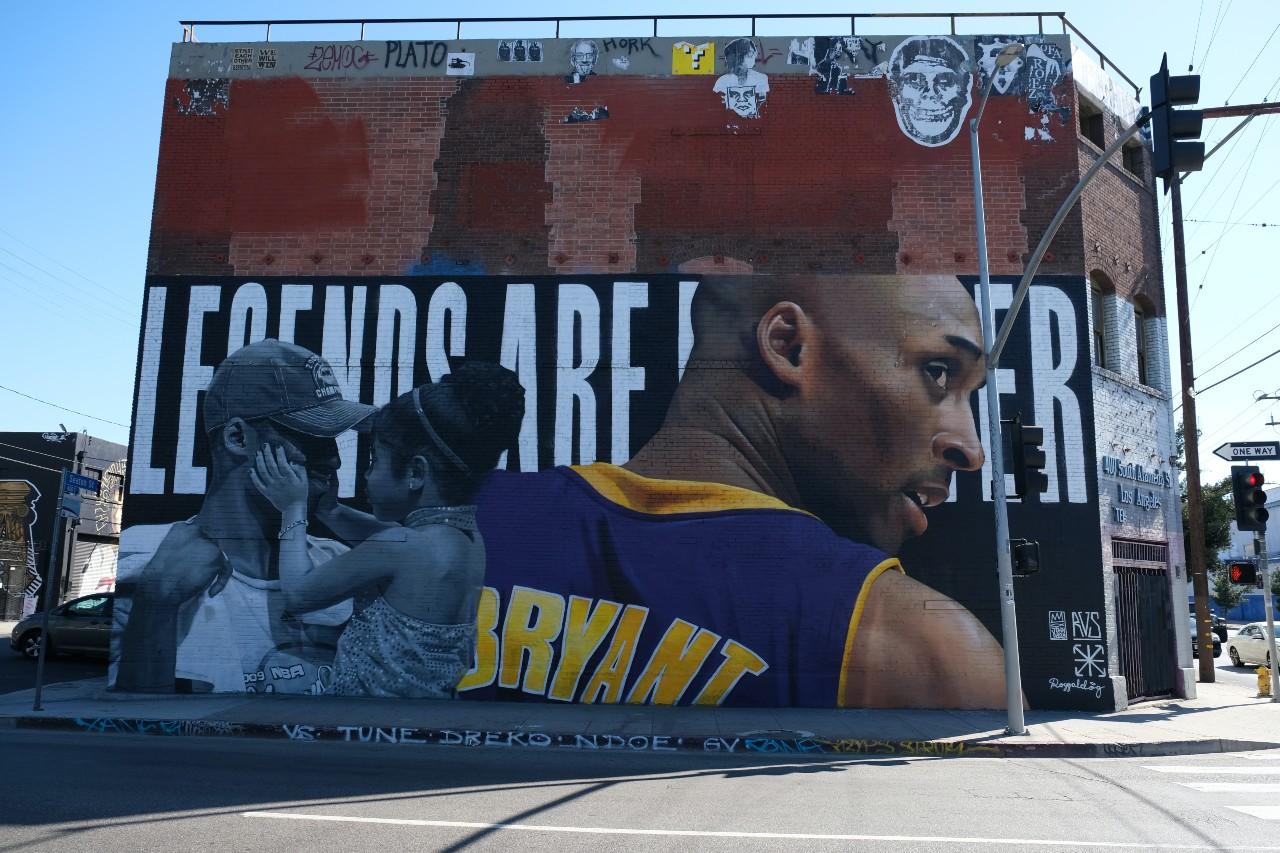 Figure 2 California has a long history of producing sports stars

There is something about watching a baseball game in the sunshine that just feels right. Obviously Californians are well-used to sunny days and it is no surprise that there is a very good crop of baseball teams to choose from. LA has the Dodgers and the Angels, while the Bay Area has the Oakland A’s (for now) and the San Francisco Giants – and don’t forget the San Diego Padres.

The Padres are making a late burst for glory this season, while the Giants are the ones that have won the World Series the most in recent years. But the best Major League Baseball team in California at the present time probably has to be the Los Angeles Dodgers.

It always used to be the big four when it came to pro sports in the US. But soccer has been on an upward trajectory for years now and can claim at least equal billing with hockey – especially in California. Hockey fans can still watch the LA Kings, Anaheim Ducks or San Jose Sharks. But soccer offers just as much.

The Earthquakes are one of the original MLS teams and represent San Jose, while Los Angeles has two of the biggest teams in the league. The Galaxy has more history – but it is LAFC that is making the headlines. Recruiting some of the biggest talent in the soccer world recently probably makes it the best in the state.

So, we have now whittled down the options for the best Californian teams in all of the big sports in the country. Although the Dodgers did win the World Series in 2020, they are not as dominant as some of the other teams profiled here. California doesn’t quite rule the roost in hockey or soccer either.

We do have two current champions though. Golden State in basketball and the Rams in the NFL. It is entirely possible that the LA Rams could repeat as Super Bowl winners at the beginning of next year. But, for now, we have to crown the Warriors as the best pro sports team in California. You just can’t argue against their record.

Saints Vs Rams – an Early Preview

‘I am absolutely hot about it’: Cowboys legend Michael Irvin rips Amari Cooper for being unvaccinated against COVID-19

Lucas Black Net Worth: How Much Wealthy Is He In 2022?

Tua Tagovailoa Net Worth: Is Tua Hospitalised For Head And Neck Injuries?

David Blaine Net Worth: Is Blaine Has Been Investigated Three Times For Sexual Assault?