A federal jury awarded Vanessa Bryant $16 million on Wednesday, but that amount will be lowered to $15 million because a juror saw an error on the verdict form and told the judge.

In a civil lawsuit against Los Angeles County that concluded on Wednesday, Bryant, the wife of NBA legend Kobe Bryant, won after a jury of nine unanimously held the county liable for damages to her and her co-plaintiff, Chris Chester, to the tune of $15 million each.

U.S. District Judge John F. Walter said in court on Friday, “It was the objective of the nine jurors that both plaintiffs Vanessa Bryant and Christopher Chester to be awarded equally.”

Bryant is fine with the adjustment. On Friday, her lawyer, Luis Li, told the court that Bryant considered receiving the same amount as Chester to be a “fair” consequence. After losing spouses and daughters in the same helicopter crash in January 2020, both brought their cases to trial, alleging negligence on the part of the county.

They filed action over issues unrelated to the collision itself. They claimed that county sheriff’s and fire department personnel had no business using and distributing graphic images of the crash scene, where their loved ones had died.

The jury decided that this was a breach of their constitutional rights after hearing evidence for 11 days. One juror, however, informed the courtroom deputy of a mistake in the Bryant section of the judgment form after the verdict had been read in court.

One juror wrote that Bryant shouldn’t get $2.5 million from the sheriff’s office for prior emotional suffering, but only $1.5 million. In addition to the $13.5 million for pain and suffering, the jury awarded her $13.5 million in punitive damages. Due to the revised jury award, the new payout for each is $15 million.

Friday, Li issued a statement in response to questions about the jury’s decision to reduce its award.

Li stated, “Mrs. Bryant has sought only accountability throughout this process.” She has always believed that the jury would do the right thing and has never asked for a specific sum.
Since Bryant had already agreed to settle for $1 million less in emotional stress damages against the sheriff’s department, Walter said there was no need to recall the jury.

According to Li, Bryant wants to give her prize to the Mamba and Mambacita charity in memory of Kobe and Gianna.

Li said in a statement released on Thursday that despite Vanessa Bryant’s “sincere desire for accountability,” she is unable to use the law to demand changes to departmental procedures, further training for police, or disciplinary action against those responsible. The Sheriff’s and Fire Departments are responsible for those measures, but because to Mrs. Bryant’s work, we now know that they are terribly inadequate and have even granted amnesty to the wrongdoers.

The county found that the images were never uploaded and were deleted soon after the accident. 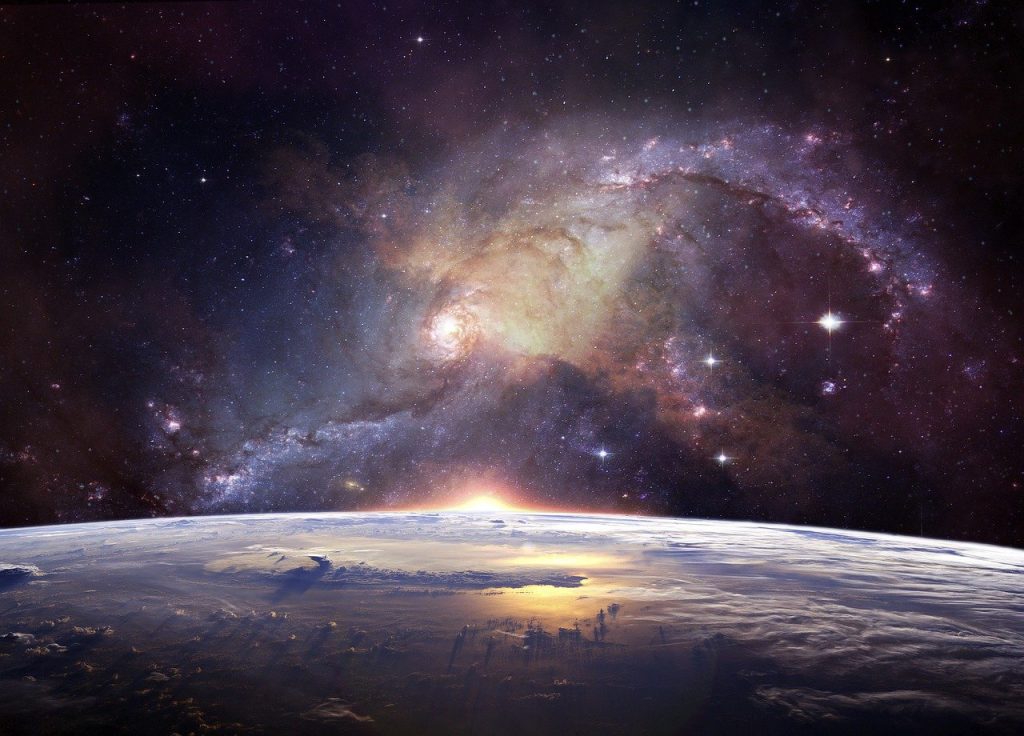 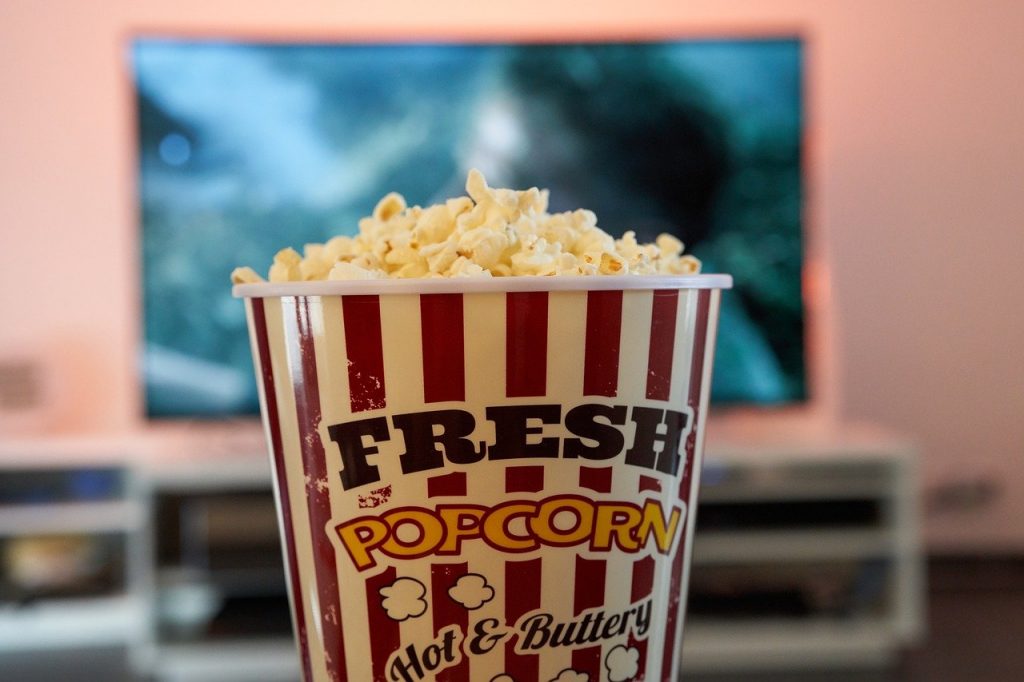 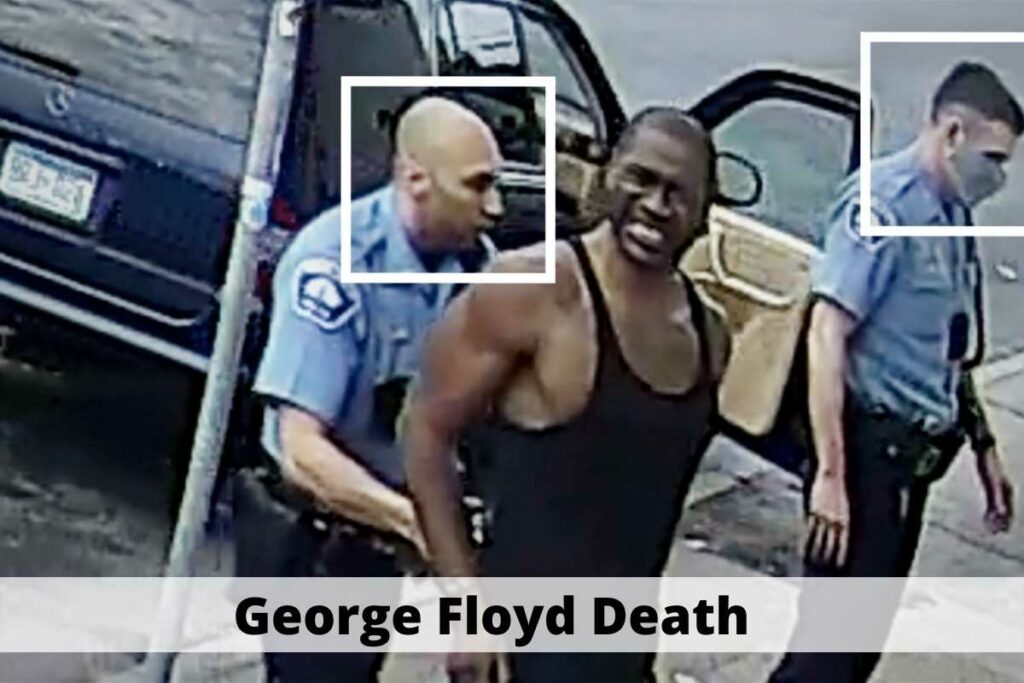