Nintendo Switch Lite Vs. Nintendo Switch: In spite of the meteoric rise of consoles like PlayStation and Xbox, the tried-and-true Nintendo systems continue to retain a dedicated following.  The Nintendo Switch is a versatile gaming tablet that can be used either as a handheld device or as a home console by connecting it to a TV. Its feature set is extensive, and its design is straightforward.

On the other hand, the Nintendo Switch Lite can only be used in the handheld mode because it was designed specifically for that purpose.

Price is typically the first factor that people look at when contrasting the Nintendo Switch Lite and the Switch.

The Nintendo Switch can be purchased in stores for $300, while the Switch Lite can be purchased for $200. The Lite is less expensive by fifty percent but does not have a TV dock and is designed more like a tablet.

The ability to convert between the handheld device mode and the TV console mode is the primary differentiator between the standard Switch and the Switch Lite. The conventional Switch can also be used as a TV console.

The Joy-Con controllers that come with the base model of the Nintendo Switch can be removed from the device and reattached to the dock so that the display can be viewed on a television.

When the Joy-Con controllers are attached to the side of the Switch, it transforms into a standard standalone portable gaming device. Because it is intended to be used solely as a handheld gaming device, the Switch Lite does not come with a switching option of any kind. It is unable to output TV signals. 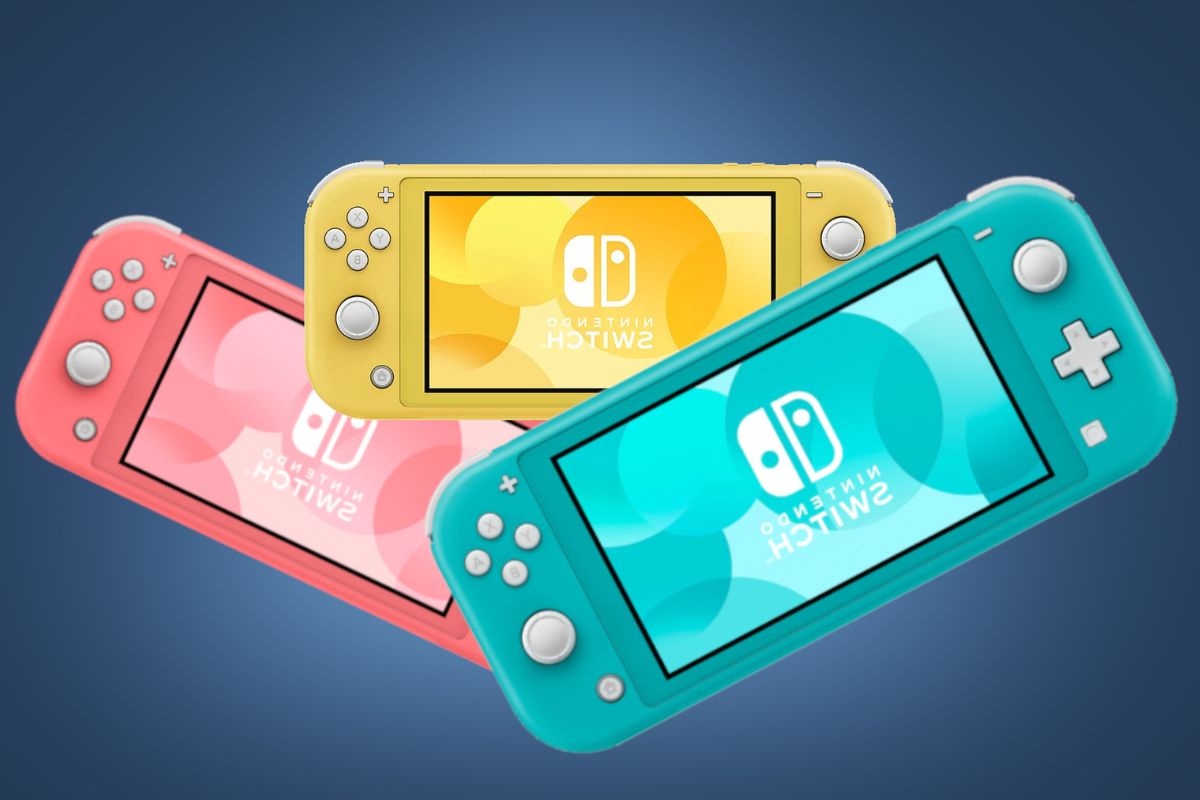 The Joy-Cons are the standout feature of the Nintendo Switch since they are detachable and may be used independently as a controller when the Switch is connected to a home video game console.

The Joy-Cons function in a manner analogous to that of the Wii remote in that they enable gesture-based actions. With motion sensors, you may tilt it and utilize it in point-based interactive games. The controller contains an analog stick, two trigger buttons, and four face buttons.

Switch Lite has the controls incorporated into the gadget. The gaming system has a controller that is tethered to it, but if you buy the Joy-Cons separately, you can use the console’s controller as a wireless one instead.

A single player can play on Switch Lite, which is a portable game system. Because the controls are housed within the system, it is not possible to use gesture-based motions for gameplay.

Both can be used to play any game, but if the game you want to play needs a TV mode, the only way to play it is on a Nintendo Switch because no other console has a TV mode. The resolution of the games is presented on the screen of the gaming console at 720p, but the Switch has a TV output of 1080p.

They deliver images that are high in brightness and color, and they have the correct resolution. You won’t be able to take advantage of the Switch to its full potential unless you connect it to a TV’s video output.

The new Nintendo Switch has a battery life of 4.5 hours to 9 hours, although the actual playtime might vary greatly depending on how resource intensive the games are.

The battery life of the Switch Lite can range anywhere from three to seven hours, depending on the amount of power that the games use.

On the other hand, it comes with a kickstand that you can set on a table so that you may use the Joy-Con controller as a tabletop gaming console.

The Switch Lite is an excellent choice for you if you are searching for a gaming console that is easy on the wallet, dependable, and portable, all at the same time. Choose the Switch, on the other hand, if you want a gaming experience that can be customized and offers fun for multiple players. 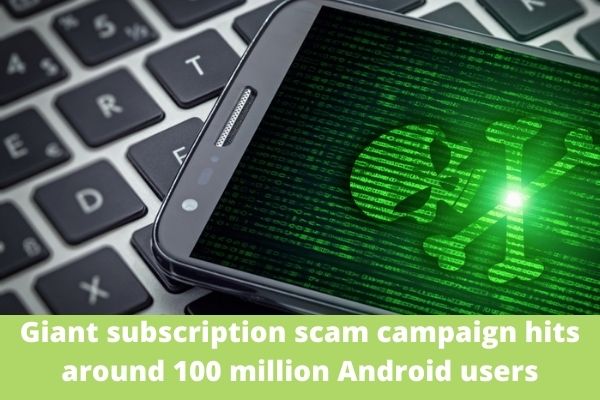 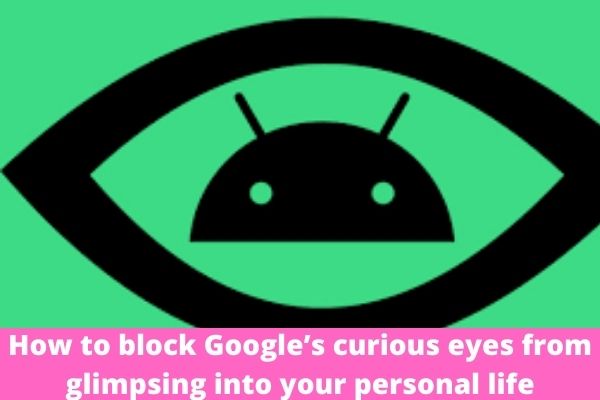 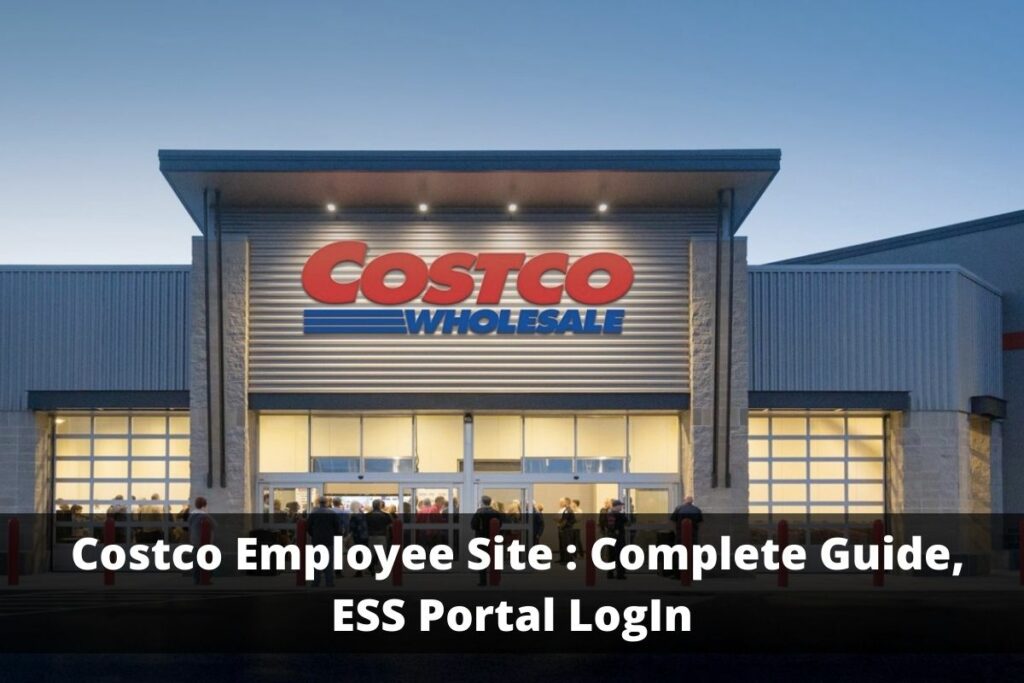 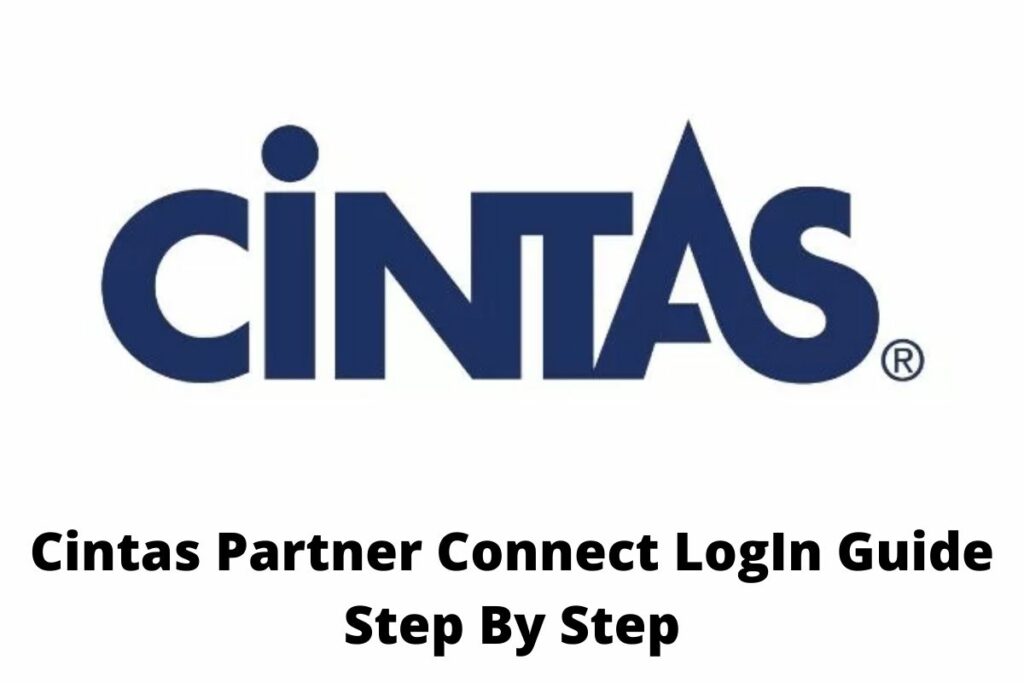